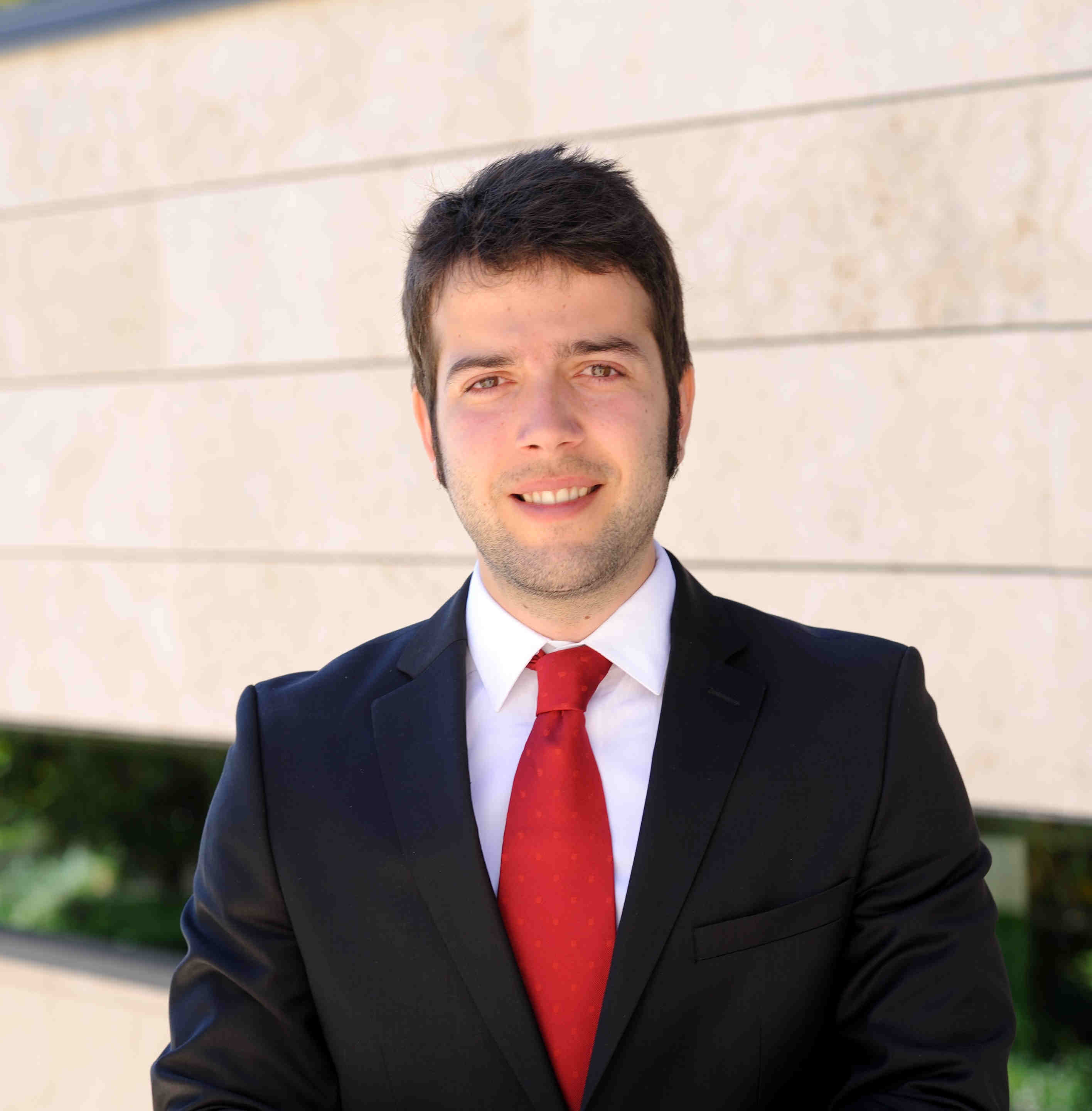 There is a growing quantity of data being generated in all aspects of our lives. Individuals and organizations produce and collect a broad range of different types of data in order to perform their tasks. Governments are particularly significant in this respect, not only because of the quantity and centrality of the data they collect, but also because most government data are public data by law and, therefore, could be made openly available for public use. Despite a growing consensus that Open Government in general and Open Data in particular are good both for governments and for society at large, there is no clear way to enable empirical analysis and quantitative measurements of Open Government Data initiatives. Our research uses a holistic approach proposed by the Organization for Economic Cooperation and Development (OECD) that includes all stages in the deployment of an Open Government Data initiative, namely strategy, implementation, organization, communication, interaction, and Impact. The analysis shows that Spanish municipalities can be divided into three groups: municipalities that are performing reasonably well (A), municipalities that are doing something but not as much as the first group (B), and municipalities that are doing very little or almost nothing (C). The research also draws two basic similarities between groups A and B and two types of differences between them. Another conclusion is that the different dimensions explain partly (more than the 72% of the variance) the difference between actual and expected performances supporting indirectly the OECD’s framing and the probable existence of a pathway toward successful Open Government Data projects.